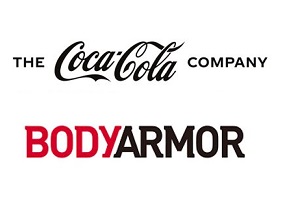 Coca-Cola, the multinational drinks company, has announced the acquisition of the remaining stake in BodyArmor, a US sports drink, for $5.6 billion.

In 2018, Coca-Cola acquired 15% stake in BodyArmor with a path to full ownership. The company will operate as a separate business and maintain its base in New York.

“BodyArmor has been a great addition to the system lineup over the last three years, and the company has driven continuous innovation in hydration and health-and-wellness products”, said Alfredo Rivera, president of the North America operating unit of The Coca-Cola Company. “We’re excited to bring BodyArmor into The Coca Cola Company and work with Mike Repole and his leadership team on the next stage of growth”.