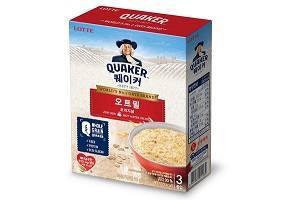 Lotte subsidiary Lotte Confectionery is to partner with food & drinks multinational PepsiCo to launch Quaker branded oat cereals in South Korea, according to a report in the Korea Times.

Initially, the tie-up will see Original, Creamy Milk, Banana & Almond and Classic Oat varieties of Quaker oatmeal introduced through supermarkets, convenience stores and online stores from the beginning of April.

The Korea Times reports that the breakfast cereal market in South Korea is currently estimated to be worth 230 billion KRW ($216 million) and is dominated by leading players Dongsuh Foods and Nongshim Kellogg’s. Lotte said it intended to introduce other hot cereal products at a later stage and was targeting sales of 10 billion KRW ($9.4 million) in 2018.

Commenting on the move, a Lotte executive is quoted as saying: “Lotte Confectionary believes the increase in the number of single-person households and the expansion of the home meal replacements market could further accelerate the domestic cereal market’s growth”. 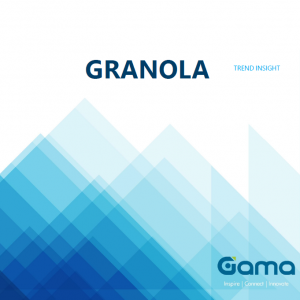