Japan: Coca-Cola to partner with Kirin on immunity drinks 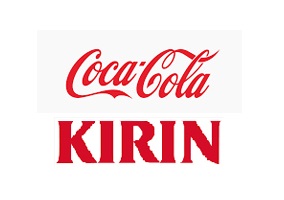 The companies are said to be collaborating to create drinks that contain lactococcus lactis strain plasma (LC-Plasma), a postbiotic ingredient developed by Kirin Holdings that is claimed to boost immunity in healthy people.

The collaboration will reportedly help Coca-Cola to bolster its position in the growing health drinks segment, with Kirin potentially able to access new markets where Coca-Cola has an existing presence.

Coca-Cola is said to be planning to include LC-Plasma in products under its Georgia, Irohasu and Minute Maid brands. Japan’s Consumer Affairs Agency is reported as having approved the new drinks to tout health benefits.

Japan: Coca-Cola to partner with Kirin on immunity drinks - Gama