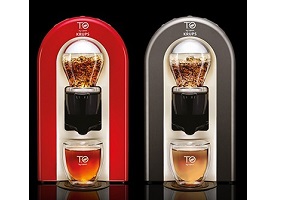 According to a report in Bloomberg, FMCG giant Unilever is expanding its Lipton brand with the launch of a new single serve tea-brewing machine system named TO by Lipton. The new machine has been developed in cooperation with appliance-maker Krups.

Bloomberg reports that the launch could be designed to compete with Unilever’s rival Nestle, which launched its Special.T tea brewing system in 2010. Featuring a variety of flavours and machines, the capsule-based Special.T system offers “a perfect infusion brewed to the precise moment to reveal all the aromas of each tea”, according to the product website.

TO By Lipton will reportedly go on sale in France this month.