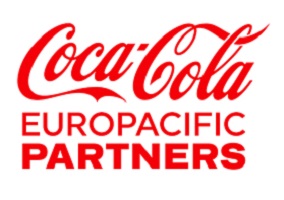 Coca-Cola Europacific Partners has announced an investment of €30 million ($32 million) to create a new production line in its manufacturing facility located in Dunkirk, France.

According to Coca-Cola, the site produces a wide range of packs and sizes, and also produces aseptic, which is needed to make still drinks.

François Gay-Bellile, CEO of CCEP France said: “Coca-Cola has been produced in France for over 100 years and has a proud heritage here. We are delighted to continue to invest in our operations, to strengthen the local production of our drinks, support our local communities and create additional jobs and expertise”.

The facility, which produces over 600 million litres of beverages per year, currently employs 400 people and this investment will enable the creation of about 10 new jobs.