USA: Coca-Cola to close plants in California and Massachusetts 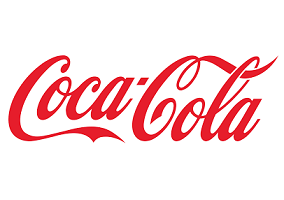 Coca-Cola, the soft drinks multinational, has announced plans to shut down operations in facilities located in American Canyon (CA) and Northampton (MA), according to a FoodDive report.

The operation will reportedly affect around 500 staff and is set to be achieved in 2023.

The decision is said to follow a restructure which has seen Coca-Cola stop the production of a number of its brands since 2020. A Coca-Cola spokesperson said the company intends to focus on beverages that are growing and have the highest potential, as consumer needs continue to evolve.

USA: Coca-Cola to close plants in California and Massachusetts - Gama