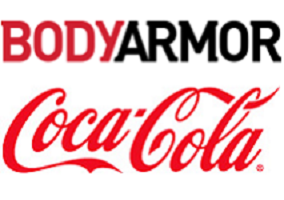 According to sources, a Coca-Cola spokesperson said: “We can confirm that The Coca-Cola Company has filed a pre-acquisition notification with the Federal Trade Commission relating to its intent to acquire a controlling interest in Bodyarmor.”

In 2018, Coca-Cola bought a minority stake in Bodyarmor with the option to increase its ownership stake in the company in the future.