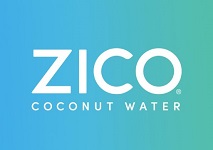 Mark Rampolla, creator of the Zico brand and co-founder of PowerPlant Ventures, said: “I respect the decision of Coca-Cola to focus on other elements of their beverage business. I still have a lot of love for ZICO, and I know consumers do too. We are thrilled to acquire the company and thankful for the support from Coca-Cola”.

Manolo Arroyo, Coca-Cola global chief marketing officer, added: “We are incredibly proud of the results we achieved growing ZICO when it was a part of the Coca-Cola family of brands and wish PowerPlant Ventures continued success as they take the Zico brand on a new journey”.