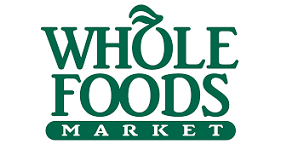 Whole Foods Market is planning to open a sister-chain of smaller, lower cost stores in the USA in response to increasing competition, according to reports from Dow Jones Business News and CNN.

Speaking during a conference call, Whole Foods Market said the new stores would be complementary to its existing brand, targeting a type of customer who is cost-conscious but who is also looking for the high standards of food quality and ethics that Whole Foods is known for.

While the name of the new chain has not yet been revealed, the company said that it would cost less to run than its other stores and would be “hip, cool, and tech-oriented”, to target younger consumers. The retailer said it would announce further details about the stores by early September.