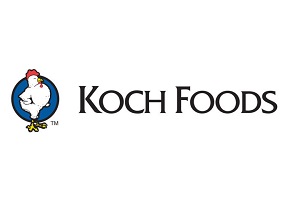 International poultry processor Koch Foods has announced an investment of $220 million to expand its existing poultry processing facility in Fairfield, OH, according to a Food Business News report

The company is said to be planning to build a 402,000 square-foot addition to the north of the existing processing facility, and to create 400 new jobs within three years of completing the expansion. Construction work is due to begin in October 2021 with completion slated for December 2022.

As part of the modernisation, Koch Foods plant to add two new production lines and other improvements, investing $120 million in the new building expansion, $80 million in new machinery and equipment, and $20 million in improvements to the existing building.