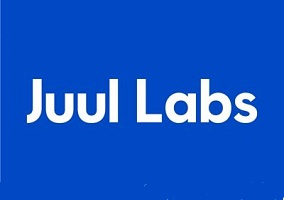 Juul Labs has secured an investment from some of its early investors to keep the e-cigarette business operations avoiding the bankruptcy.

Juul plans to lay off abut 400 people and reduce its operation budget by 30% to 40%. The company has been facing financial strains since the FDA banned Juul’s vaping products this year and then put the ban on hold pending further review. The uncertainty around the ban has made it difficult for Juul to secure financing to fund its operations and legal settlements.

In September, Altri Group, which owns part of Juul, exercised the option to be released from its non-compete del with the e-cigarette company. Altria became one of Juul’s biggest investors when it bought a 35% stake in 2018.

The details of the investment were not disclosed.