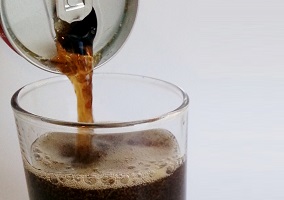 The UK government has unveiled a new levy to be paid by manufacturers of soft drinks that are high in sugar, according to a report in The Independent.

Announcing the measures in the 2016 budget, the government said that the tax would be imposed directly on manufacturers according to the volume of high-sugar drinks sold, rather than added to the retail price paid by the end consumer.

The new levy will apply to drinks products that fall into two distinct bands: one for those that contain 5-8g sugar per 100ml, and a second for the highest-sugar products that contain more than 8g per 100ml. Pure fruit juices and milk are set to be exempt from the tax.

The move by the UK government follows similar measures taken in countries such as Mexico, which in 2013 announced a new tax on high-sugar drinks amounting to one peso for each litre of the product sold.