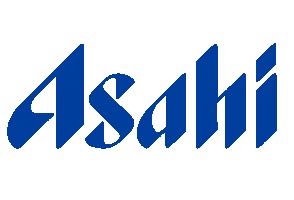 Japanese drinks giant Asahi Beverages has announced that the company is going to cease operations in its Dark Star brewery in Partridge Green, Sussex, on the 31st of December 2022 due to current economic challenges.

According to sources, the company said that the facility is operating significantly below capacity, which is not sustainable.

Asahi said in statement: “This is not a step we have taken lightly, however, there are significant challenges in the current economic and operating environment that make this the right course of action for the business and the brand. The Dark Star site operates significantly below capacity, which is unfortunately not sustainable”.

The firm is planning to keep brewing the beers with the same recipes in its Meantime brewery in Greenwich, stressing that the company continues to ‘believe strongly’ in Dark Star and is committed to its success.