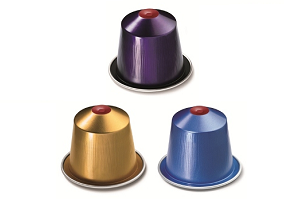 “The new coffees were especially crafted to match the exceptional character and aroma of their original Grand Cru alter egos”, the company said in a statement.

The new decaffeinated varieties are distinguished  from the original varieties by a red mark on the lid, Nestle said.