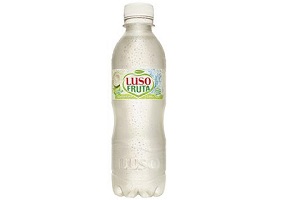 The launch is part of Agua de Luso’s Luso Fruta (‘Fruit’) range that is described as being made with natural juice fruit, no artificial colours or preservatives, and as only containing natural occurring sugars from fruit.

Luso Fruta Water with Lime and Coconut Water is described as having a natural and low calorie formula and join existing varieties Red Fruit, Lemon, Pomegranate & Acai and Guava  & Grapefruit in the Lusa Fruta line.

The new variety is now available in supermarkets throughout Portugal in 330ml and 1l bottles. It is accompanied by a design refresh for the whole line that is said to reinforce the brand’s core values: “natural, modern, young, simple and trendy”.