Italy: speculation that Starbucks could enter the market in 2014 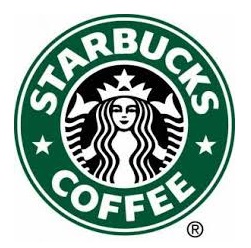 Starbucks may be planning to set up store openings in major Italian cities such as Milan, Rome, Venice, Rimini, Turin, Cagliari, Trento, Palermo and Aosta by the end of 2014, reports from the country indicate.

Rumours have circulated ever since a press conference at which Starbucks chairman, president and chief executive officer Howard Schultz commented that Starbucks could operate as well in Italy as in any other global market and suggesting that the firm could gain presence in the country in the same way as it had done in the rest of the world.

According to sources, the established tradition of espresso and cappuccino has been one of the main reasons why the world’s largest coffee chain has so far been reticent to enter the Italian market.

Italy: speculation that Starbucks could enter the market in 2014 - Gama