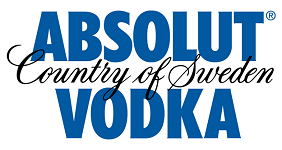 The new product will not only be the first time that Pernod Ricard has released a limited edition in the country but will also have  a specifically Indian theme. Working in partnership with Talenthouse India, the company said that it would invite artists and creatives to develop the design, with a cash prize available for the winning entry.

Absolut limited editions have previously been mostly restricted to developed markets in Europe and the Americas.

“The brief is to create an India-themed, India-inspired design and adapt what they love about India and what they think represents India into a fresh, creative design”, the company commented, adding: “This initiative will put India in the global vodka map with the other leading markets”.

The winning design is to be announced on the 20th August.