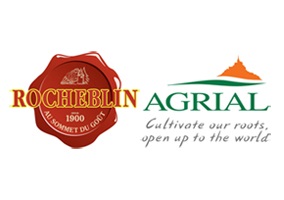 According to a statement released by Agrial, the previous owner of Rochebillard, Jerome Condemine, will be the operation manager of Rochebillard after the acquisition and he will be a shareholder to support the takeover project.

Rochebillard et Blein is a company with 115 employees over three production sites, two in Violay and one in Taninges, producing nearly 2000 tonnes of various charcuterie products that are sold in supermarkets, charcuterie shops, and traditional butcher shops.

Executive vice president of Agrial, Stephane Poyac, said: “Co-operative has been present on the dry charcuterie market for a year with Salaisons du Maconnais, this acquisition enables us to strengthen our position in this sector with two new product categories, dry ham, and dry charcuterie (coppa, pancetta, etc.). Also strengthening our positions in the south-east quarter of France, we are continuing with the Rochebillard et Blein company the strategy of our Meat division by focusing on the promotion and development of quality products, at the service of Agrial’s farmer members”.

The financial terms of the deal were not disclosed.