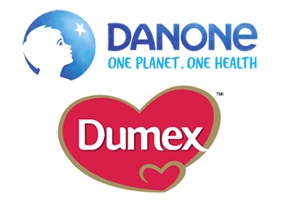 FMCG giant Danone has announced the sale of its 25% remaining stakes in Yashili to Mengniu and the 20% of its holds owned in the Inner Mongolia Dairy joint venture.

Simultaneously, the French giant announced the acquisition of the totality of Dumex Baby Food Co Ltd, a Chinese manufacturer of infant milk formula products, that had been previously sold by Danone to Mengniu in 2016.

The transactions will be submitted to regulatory approval. If compliant, the earliest closing of the deal is expected to take place this year. After the completion of these transactions, the partnership between Danone and Mengniu, which has been lasting for the last few years, will finish.