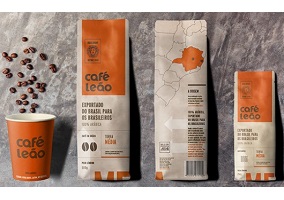 Coca-Cola Brasil, the Brazilian arm of the US-based soft drinks giant, has announced that it is entering the coffee market with the launch of the Cafe Leao brand in August.

The coffee is described as being made with 100% Arabica beans, grown, roasted and packed in the country, and was developed with the aim of expanding consumer access to specialty coffees. Packs are labelled with slogans such as “exported from Brazil for Brazilians”.

Commenting on the launch, Coca-Cola Brasil’s vice president of new business Sandor Hagen said: “Brazilian coffee is recognised as being one of the best in the world, however blends of Arabica, our best and most prized coffee bean, rarely make it into Brazilian homes because much of it is produced for the export market. Leao wants to give Brazilians the best of the coffees that we produce here”.