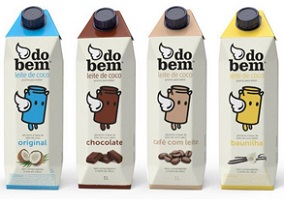 Brazilian drinks business Do Bem, now part of the Ambev group, has announced the launch of a range of dairy-alternative milk in four variants.

According to the company, the products have been in development for over a year and are source of calcium as well as low calorie, lactose-free and gluten-free.

The plant-based line is described as being made from mature coconut as a natural alternative to cow’s milk, and is available in the varieties Original, Vanilla, Chocolate and Coffee with Milk.

To promote the launch, Do Bem debuted a social media campaign with the slogan “update your milk and let the cows go on holiday”. The initiative features a 40 second animated video that explores the differences between cow’s milk and coconut milk.

The products are available in cartons of 1l. 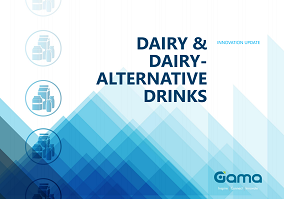