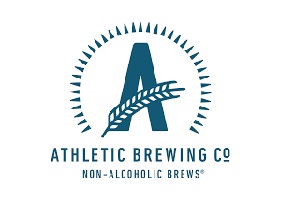 Athletic Brewing is one of the country’s largest non-alcoholic beer producers and it has experienced exponential growth over the past five years, producing 1.4 million cases of beers in 2021. It is expected that with this new facility, the company will be able to produce 6 million cases annually.

With a 10,000 square foot operation in Stratford and an 80,000 square foot facility in San Diego, the company’s products are currently being distributed in 46 states and there are plans to expand it for the other four in the next few months.

The Milford facility is located on Cascade Boulevard and for now, it’s a production facility, but it will eventually have a tap room, sources say.