UK: Lidl to open the largest Distribution Centre in Luton 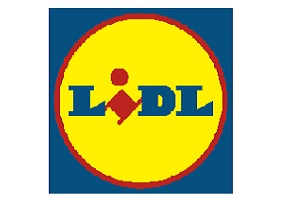 German discount retailer Lidl has announced that it is opening a distribution centre in Luton, UK.

The construction of the new 1.2million sq ft Lidl Regional Distribution Centre (RDC) is said to have started last year and the retailer is now looking to recruit warehouses jobs and expects to employ 1,200 people by 2025.

Vacancies for operation managers to support roles in HR and payroll will also open next year, sources say.

Ryan McDonnell, CEO at Lidl GB said: “This new distribution centre – the largest in any Lidl market globally – signifies our continued commitment to expansion across Great Britain and the creation of local jobs. At a time when many households are struggling, we are more focused than ever on giving more communities access to our unrivalled quality-value combination, whilst taking care of our own colleagues by paying them wages that are higher than the cost of living”.

According to sources, the new facility will help to supply more than 150 stores in London and nearby areas, contributing to Lidl’s rapid expansion in the UK.