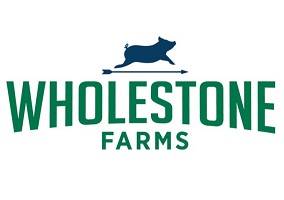 US pork firm Wholestone Farms has announced plans to build a new hog slaughtering and processing facility in Sioux Falls, SD at a cost of around $500 million.

Founded in 2016, Wholestone Farms is owned by 200 farmers based in the upper Midwest of the US who raises a total of 12 million pigs annually.

Commenting on the investment, Luke Minion, chairman of the board at Wholestone Farms, said: “Wholestone Farms and its farmer-owners have a strong culture of corporate citizenship and with many of our members currently living and doing business in the area, we look forward to being a preferred employer and impactful participant in the Sioux Falls community”.

The project is on track to be completed in 2025 and will initially employ over 1,100 staff.