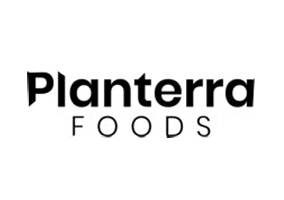 Global meat firm JBS has decided to discontinue its US plant-based foods unit Planterra Foods, according to a FoodBev report.

The firm will reportedly now focus its efforts in plant-based foods Brazil and Europe, where its customer base and market share are said to be growing.

Nikki Richardson, head of corporate communications at JBS USA, said: “JBS USA has made the decision to discontinue operations in its US-based Planterra business unit. We continue to believe in the potential of plant-based options for consumers and remain committed to the alternative protein market”.

Planterra Foods products, which were originally launched in 2020, included plant-based nuggets, burgers and meatballs, and were sold under the Ozo brand. They were described as being based on a blend of pea and rice proteins supplied by MycoTechnology.

A new manufacturing unit for the brand opened in Denver less than 12 months ago.