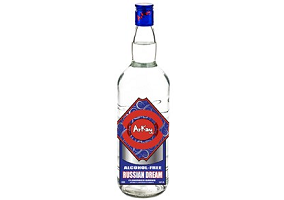 Scottish Spirits Ltd, the producer of drinks under the ArKay brand, has announced the launch of what is claimed to be the world’s first collection of non-alcoholic spirits, designed especially for Muslim consumers.

Scottish Spirits first hit the headlines in 2011 when it launched what was described as the first non-alcohol whiskey.

The new range will be presented in “distinctive packaging, consisting of glass, pet, and aluminum cans that are environment friendly”, according to the company. It is also said to be free of sugar, fat, gluten and calories.