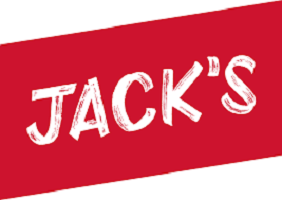 UK-based supermarket chain Tesco has announced the closure of seven of its 13 Jack’s discount stores, while the other six remaining outlets will become Tesco stores.

Tesco opened Jack’s store in 2018 with the promise to be “the cheapest in town” to win back shoppers from German discount stores Aldi and Lidl.

According to sources, Tesco will try to find alternative roles for the 130 employees affected by the move.

“We have learnt a huge amount from Jack’s and this has helped Tesco become more competitive, more efficient and strengthened our value proposition, including through the launch of Aldi price match,” Jason Tarry, the chief executive of Tesco UK and Ireland, said. “In turn, this has enabled us to consistently attract new customers to Tesco from our competitors over the last two years and we know they increasingly recognise the value they can find at Tesco”.