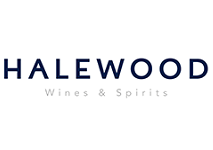 UK based beverage company Halewood has announced plans to open a new whisky distillery in North Wales that would reportedly be the first distillery in the region for over 100 years.

According to the proposal, the company is seeking to convert a 6,000 sq ft warehouse near Bangor into a distillery to produce Welsh whiskey, gin and other alcoholic drinks, as well as opening a visitor centre and offering training courses in distilling spirits.

Halewood has recently been expanding its presence in the UK & Irish spirits market with the acquisition of the Liverpool Gin and Liverpool Rum brands and a 50% stake in The Pogues Irish Whiskey in 2016.