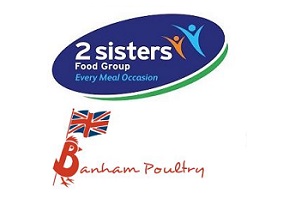 According to sources, the Competition and Markets Authority announced that it had rubber-stamped the deal on the 25th March 2022, after a merger inquiry back in January on the initial review of the purchase.

Banham Poultry, which is based in Norfolk, eastern England, has reported yearly revenue of £100 million ($132 million) and sells 650,000 chickens per week, which are supplied to major supermarkets and wholesalers across the UK.

A spokesman for Banham Poultry said: “This news now means we can look forward to building a successful company and opening up a new chapter for Banham Poultry. We’re very excited about becoming part of the wider Boparan group and the potential to grow and develop our business”.

The value of the deal was not disclosed.