UAE: e-cigarette ban will not be overturned 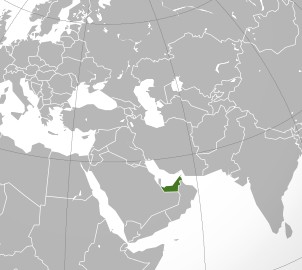 The National reports that, despite requests from retailers in the country, the United Arab Emirates will not overtun a ban on the sale of e-cigarettes and e-shisha pipes in the country.

A number of municipalities had referred store owners to the Ministry of Health for advice on applying for licenses to sell e-cigarettes, however the ministry stated that an examination of the products had found them to be harmful to health, and reiterated that the ban would remain in place.

Ministry officials asserted that the products had not been proven to be safe and also dismissed claims that e-cigarettes could function as stop smoking aids.

E-cigarette sales have boomed globally, with the total worldwide market value recently estimated at in excess of $1.5 billion.

UAE: e-cigarette ban will not be overturned - Gama