Nestle, the consumer goods giant, has announced plans to upgrade a manufacturing facility in the city of Kharkiv, Ukraine through a 700 million UAH ($26.2 million) investment.

The reconstruction and modernisation programme, which is scheduled to be completed by 2021, is being undertaken at a site which produces foods such as mashed potato and noodles for the Nestle Milvina brand.  The project is to be implemented in two stages and will see an existing logistics centre transformed into a manufacturing facility with new production lines.

Commenting ont the launch, Ansgar Bornemann, Nestle CEO for Ukraine and Moldova, said: “The company began preparations for the modernization of Mivina factory in 2015. The final project plan was approved in early 2018. The main goal is to develop the factory, improve working conditions and increase the competitiveness of products. Reconstruction will help not only modernize the enterprise but also improve the technology of production”.

The Milvina site, which has been owned by Nestle since 2010, produces goods for export to 17 countries, as well as for domestic consumption. 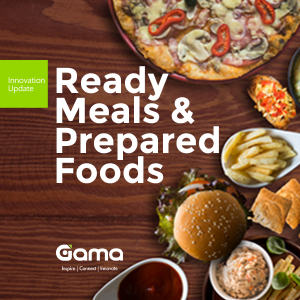