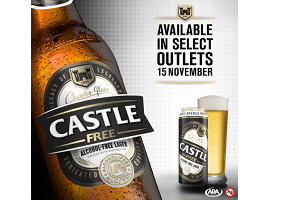 South African Breweries (SAB), a subsidiary of global beer giant AB InBev, has announced the launched of Castle Free lager, described as the first alcohol-free lager to be brewed in South Africa.

The new product, an extension of the existing Castle lager brand, is said to have been the result of an investment of 30 million ZAR ($2.1 million).

According to a report in FastMoving, the move is described as being part of a commitment to ensuring that no- and lower-alcohol beer products represent at least 20% of AB InBev’s global beer volume by the end of 2025.

“At SAB we believe that smart drinking choices affect everyone, every day and want every experience with beer to be a positive one”, the company is quoted as saying. “As part of the Smart Drinking Goals, we are helping empower consumers to make smart drinking choices by enabling access to no- and low-alcohol options, as well as robust health information about our products”. 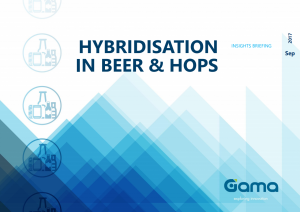