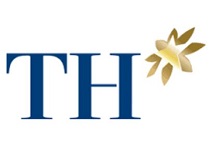 Vietnamese dairy producer TH True Milk will invest $1.7 billion in a new dairy facility in Russia as part of its expansion plans in the country.

The new facility will be set up in Eastern Russia, in a region which “provides the third highest economic contribution per head”. The region falls in the Asian continent which will help to meet the demand in Japan and China on dairy products.

The new plant is part of the $2.7 billion 10-years expansion project that the dairy company started in 2016 with the construction of a milk farm and dairy facility in the Moscow region. Up to now, and according to TH True Milk president Thai Houng, “about $1 billion has been invested”.