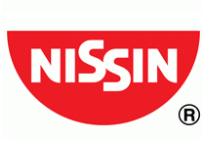 Nissin, the Japanese instant noodle manufacturer, has announced plans to invest in manufacturing capability with its first new manufacturing plant in Japan in over 20 years.

With the construction of the new plant, Nissin said it would achieve even higher levels of increased product safety and improved cost competitiveness through the introduction of the latest state-of-the-art machinery,  and by advancing automation and streamlining for efficiency through the utilization of IoT technologies.

The factory will be constructed at a location approximately 350 metres to the north of the existing Shiga Plant, the firm added, which has been in operation since September 1973 as the company’s main production site in West Japan.