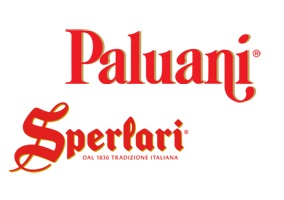 Sperlari Group, the Italian leader in the candy and nougat industry that belongs to the German group Katjes International, has announced the acquisition of Italian confectionery company Paluani.

Paluani was owned by the Campedelli family, but the firm ended in an insolvency procedure. The Sperlani group was the only bidder that presented a proposal to the Bankruptcy Court of Verona to purchase Paluani. The agreement includes the absorption of 48 employees and a warehouse valued at around €400,000 ($402,500).

According to the portal The Province of Cremona, “The goal now is to ferry the company out of the agreement through an accurate plan debt restructuring in which are interested numerous creditors especially banks – the analysis of the Lombard newspaper – No competition, therefore, it was necessary for the plant, brands, licenses and production lines used for the preparation of typical sweets from recurrence and in particular of Pandoro”.

Paluani was acquired for €8 million ($8.05 million), according to sources.