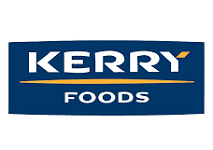 Kerry Foods described the new plant as its fourth most significant investment in India, supporting 150 new jobs in factory management and production, with further expansion and an additional 150 jobs planned when running at full capacity in the future.

The announcement follows news that Kerry Foods is planning to close a site in Burton-on-Trent, UK, with the loss of around 900 jobs.