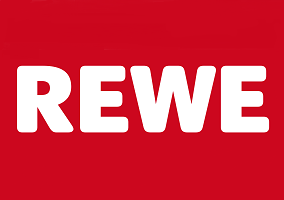 German retailer, Rewe Group has announced its plan to invest €5 billion between 2021 and 2025 to expand its international business.

According to sources, the company’s target is to increase organic gross sales to more than €20 billion by 2025, and the number of stores to around 5,000.

At the moment, Rewe counts with about 4,500 stores spread in Austria, the Czech Republic, Italy Romania, Slovakia, Lithuania, Croatia, Hungary, and Bulgaria, and the retailer plans to consolidate operations in those markets through targeted investments and smaller acquisitions.

Rewe ruled out the possibility to open new markets in regions where it is not operating at the moment, however, the retailer will study the possibility if new opportunities arise.