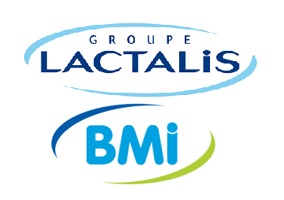 According to sources, the agreement includes the firm’s production of fresh milk, yoghurt, quark, cream and ayran – a yoghurt beverage – as well as the manufacturing site in Wurzburg, Bavaria.

BMI currently operates seven production facilities in Bavaria and Saxony-Anhalt and after the deal, the company plans to focus on the cheese business and ingredients.

Morten Felthaus, managing director for Lactalis in Germany, said: “We want to continue the successful work of BMI by developing the regional brands Frankenland, Thuringer Land and Haydi. In addition, we want to ensure favourable economic prospects for partner farmers while strengthening Lactalis’ position in Germany, just a few months after the integration of Leerdammer and its strong presence in the German market”.

BMI’s regional brands are said to generate an annual turnover of about €200 million (US$219.6 million).

The transaction is subject to approval by the German and Austrian antitrust authorities and it’s expected to close by mid-year.