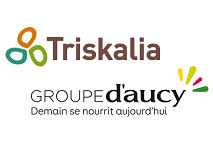 French food cooperatives D’Aucy and Triskalia have announced plans for closer cooperation leading to an eventual merger, according to a report in Paysan Breton.

The two groups, which are both based in the region of Brittany, said that the move would enable a combined group to become a “leading player, anchored in their local area”. The cooperatives generated a combined income of €3.1 billion in 2016 and said they had ambitions to reach €5 billion by 2025.

D’Aucy is predominantly a vegetable cooperative, producing lines of canned, fresh and chilled ready meals, in addition to canned and frozen vegetables. Tiskalia, the larger of the two groups in revenue terms, is active in the cereals, vegetables, dairy, meat and poultry space and owns brands such as Socopa, Ronsard, Paysan Breton, Regilait and Mamie Nova.

Commenting on the move, Serge Le Bartz and Georges Galardon, presidents of D’Aucy and Triskalia respectively, said: “[The project] will be based on the complementary nature of our upstream and downstream activities. It will create value for the benefit of its members, while also strengthening innovation capacity in the interest of growers. It will be conducted on a phased basis through a sustainable development strategy”.

According to a report in France Agricole, the two firms intend to complete a full merger in around two years. 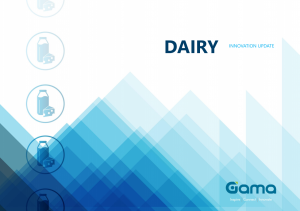