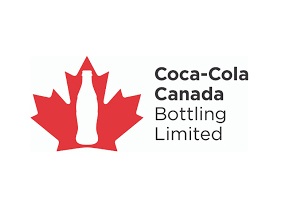 Coca Cola Canada Bottling has announced its plans to invest nearly CAD$42 million ($32 million) into the Lower Mainland region’s operations due to growing demand in British Columbia and to help their capability in the region.

According to sources, the investment will be applied to create a new manufacturing line in the Richmond plant, allowing the facility to use pre-form bottles at the location and in the warehouse and distribution facilities in the plant.

Besides the expansion of the facility, it will undergo a streamlining of products from production to dispatch.

The CEO of Coca Cola Canada Bottling, Todd Parsons, said: “By increasing our manufacturing capacity and consolidating our warehouse and distribution operations, we’re ensuring we’re able to grow our business and continue to make, distribute, merchandise and sell British Columbia’s favourite beverages for many years to come”.

The expansion is expected to be operational by 2024.