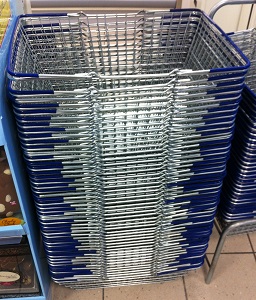 The FIFA World Cup in Brazil is expected to generate revenues of R$ 1.8 billion ($810 million) in retail food and drink sales, according to figures from the Sao Paulo Supermarket Association (APAS).

Quoting APAS, Giro News reports that the categories seeing the biggest lift over the four weeks of the competition have been beer, soft drinks, processed meat and barbecue foods.

Partly as a result of the lift from the World Cup, the supermarket assocation expects consumption of beer to increase 37% year-on-year. Meanwhile, in the state of Sao Paulo, it predicts turnover across the grocery sector to reach R$92 billion reais ($42 billion), a jump of 15% compared to 2013.