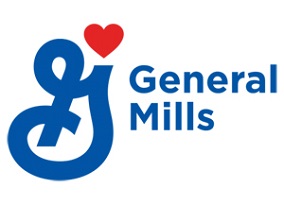 US food giant General Mills has announced that the company will close its manufacturing facility in Cambara, in Brazil’s Parana state.

According to sources, the facility processes cassava, potato and peanut products, and the company plans to transfer production to another plant in Pouso Alegre, Minas Gerais.

The closure will reportedly lead to the loss of 880 direct and indirect jobs, although General Mills said employees would be offered the option to transfer to its Minas Gerais facility. The company was also quoted as citing the need to increase its competitiveness and to accelerate distribution of goods to strategic cities.

“General Mills is making adjustments in its activities to reduce operational complexities”, the company said. “To optimize its operations, the company must create conditions for greater integration between its logistics and manufacturing structures”.

The plant is expected to cease operating in December 2023.