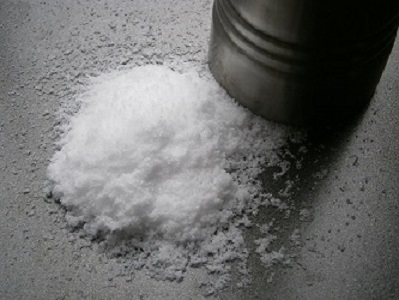 Up to 28 million tonnes of sodium could be removed from processed food and drinks products in Brazil by 2020 if the latest joint initiative between government and the industry succeeds, Brasil Alimentos reports.

The Brazilian healthy ministry and Abia, which represents the Brazilian food industry, have signed a new agreement commiting to further reductions in salt levels in processed foods. The latest agreement – the fourth of its kind between the government and the industry – sees categories including dairy products, cooked meats and ready meals targeted for a 68% reduction in sodium over the next four years.

Minister Alexandre Padilha, who signed the agreement on behalf of the government, commented: “We want to stimulate and promote innovation within the industry. This partnership has set ambitious targets and we have already managed to remove more than 11,000 tonnes of sodium from Brazilian food products.”

The new agreement brings to 16 the list of categories targeted for sodium reductions, which already includes products such as cakes, cereals and dried stock. As a result, 90% of all processed foods in Brazil will now be subject to sodium-reduction measures, sources state.