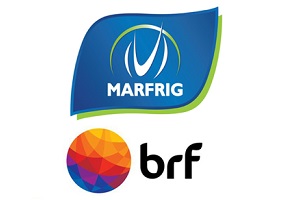 According to sources, despite becoming the largest shareholder in BRF, Marfrig plans to be a passive investor only, and the move was made with the aim of diversifying its investments “in a segment which complements the sector where it does business”.

Since Marfrig focuses on producing beef products and BRF produces pork and chicken products, the companies’ portfolio could be complementary.

The companies compete with JBS, a larger company that has a portfolio with the three types of meat and processed foods.

Marfrig and BRF had previously discussed a merger in 2019 but the deal fell through.

The company invested around $800 million in shares, and it will be paid out with Marfrig’s own cash, according to sources.