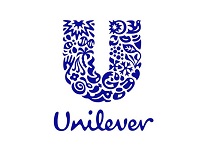 Unilever, the multinational consumer goods giant, has announced an investment of $112 million to expand its ice cream production facility in Taicang, China.

According to Unilever, this investment “marks one of the biggest expansion efforts in the Chinese ice cream market in recent times, and the site is expected to become a larger manufacturing hub for Unilever”.