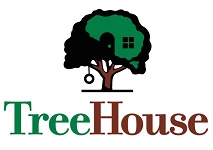 TreeHouse Foods, a maker of private label food and beverages, has announced plans to close the remaining operations at its facility in Battle Creek, MI, USA.

TreeHouse Foods first announced plans to downsize the Battle Creek facility in November 2016. Now, after a first phase of downsizing, the company said it had concluded that it would not be economically viable to maintain operations in the facility and has thus announced a full closure, with current production moving to other manufacturing facilities.

TreeHouse Foods said the decision was in accordance with TreeHouse 2020, a restructuring program to reduce costs that was announced by the company in August 2017. The closure is estimated to cost about $30 million, which includes non-cash asset write-offs of arround $10 million, employee-related costs of approximately $2 million and other costs of approximately $18 million.

The Battle Creek facility, which currently has 84 employees and produces ready-to-eat cereal, is expected to close by Q4 2018. 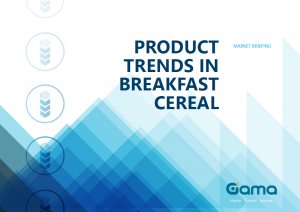