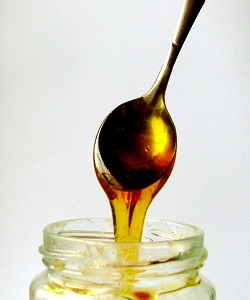 The Food and Drug Administration (FDA) has reportedly proposed new guidelines that honey with added sugar, corn sweeteners or other sweeteners should be labelled as a “blend.”

It is also said that under the proposal, only honey with no added sweeteners may be labelled as “pure”.

Food Business News notes that 60% of the honey consumed in the USA is imported. According to data, domestic production in 2013 totalled 149 million pounds while consumption totalled 400 million pounds.

Reuters also reported that The American Beekeeping Federation and other groups petitioned the FDA to set a standard definition for honey to promote fair trade. Although that request was rejected, the FDA agreed to address the labelling issue, as they had uncovered and detained some imports of honey that contained added sweeteners in recent decades.