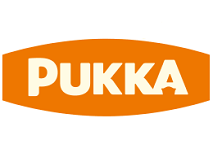 Pukka Pies, a UK manufacturer of pies for the retail and foodservice industries, is looking to expand its operations by building a new facility at its manufacturing site in Leicester, according to a report in the Leicester Mercury.

The firm is said to have submitted plans for a 50,000 sq foot facility to be built near its existing headquarters in the Syston area of the city, as it seeks to add up to £25 million to its existing annual revenue of £47 million.

The site currently employs 350 staff and has capacity for 1 million units per week. Plans for the expansion are said to include new manufacturing, storage, distribution and office facilities.

The family firm currently supplies around 25 million pies a year to fish and chip shops, sports stadiums and other foodservice consumers, in addition to leading retail chains. 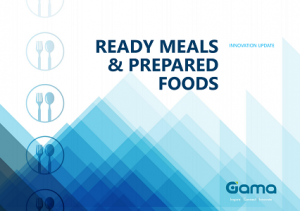