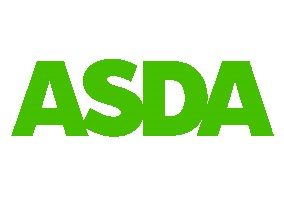 Asda, one of Britain’s leading retailers, has announced the launch of convenience stores under the banner Asda Express.

According to the company’s press release, the first store is scheduled to open on the 8th November 2022 in Sutton Coldfield, and a second store is expected to open the following month on the 6th December in Tottenham Hale, London. Both stores are said to create 37 new jobs.

In an effort to bring ‘value and great products to more local communities’, the retailer plans to open 30 more stores in 2023, an investment that creates 500 new jobs.

The convenience stores will offer a range of hot and cold ‘food for now’, Leon coffee to go and also ‘food for later’ options such as ready meal.

The new format will be part of a ‘test and learn’ initiative as the company develop its convenience business model, and it is part of the company’s strategy to become UK’s second largest supermarket.