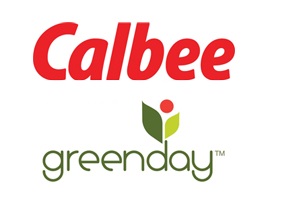 Japanese snacks business Calbee has acquired a 75% stake in Greenday, a Thailand Based snack maker, for an undisclosed sum.

According to sources, the deal may improve the reach of Jagabee products on a global scale.

Calbee already has a presence in the North American, UK, south-east Asian markets and aims to expand its overseas business as a growth pillar in its plan to achieve by 2030. Calbee also aims to focus on its other branches in the UK, North America, China, and Indonesia.

The Japanese firm has said that Greenday “has a proven track record not only in the domestic business but also in the export sales to the US and Chinese markets. By making Greenday Global a consolidated subsidiary company and establishing a new production and development base, Calbee will strengthen exports of Jagabee, already well recognised in Greater China, and make it a global brand”.

Greenday had previously produced products for Calbee locally before the acquisition.